Blaylock Van, LLC (BV) is an African American investment banking and financial services company, providing personalized service for each client's unique needs and financial goals.  Because the modern financial landscape evolves quickly, we engage an exclusive combination of strategic insights and proprietary technology to provide an innovative approach to investment. 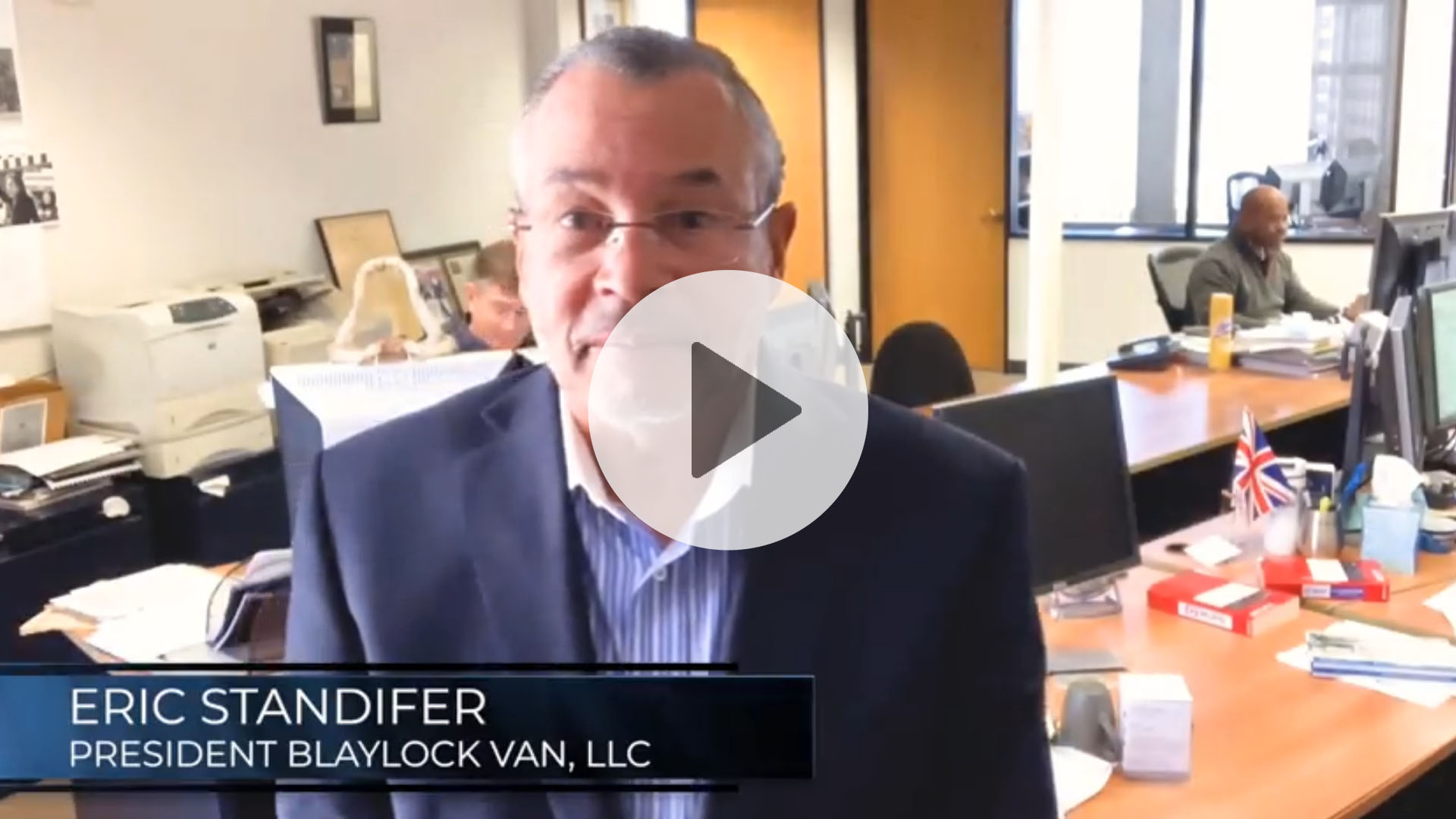 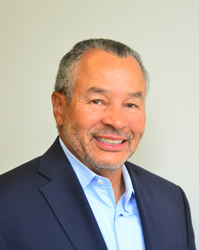 President
A 36-year veteran of the financial services industry, Eric Van Standifer is founder and CEO of Blaylock Van, LLC (BV), one of the nation’s premier black wealth management firms. BV provides a diversified platform of financial services including global electronic equity and fixed-income sales and trading, quantitative and qualitative research, and a capital markets platform that services some of the largest corporations and governments worldwide.

Mr. Standifer originally founded Robert Van Securities, BV’s predecessor, in 1991. Robert Van Securities was highly regarded for its technologically driven trading capabilities and, in 2007, the firm merged with Blaylock & Co., then one of Wall Street’s most successful minority-owned investment banks renowned for its capital markets franchise. The firm is now one of Wall Street’s largest minority- owned boutique investment banks and one of the most diversified.

BV is currently headquartered in New York City and Oakland, with other offices in Chicago, Atlanta, Dallas, Columbus, and Miami. Prior to launching BV, Mr. Standifer worked as a broker for Merrill Lynch and Sutro & Co. for over a decade. He is a Certified Public Accountant, a General Securities Principal, Registered Municipal Principal, and a Registered Options Principal.

Committed to community service, Mr. Standifer supports the efforts of a variety of foundations through financial contributions. In the past, he has served as the President of the National Association of Midnight League, a non-profit organization designed to help youth identify and embrace positive opportunities. He also has a long standing involvement with the CORO Foundation, which trains ethical, diverse civic leaders through his participation as a Program Manager.

In his support of the Foundation, he has participated as a Program Manager for the Coro Exploring Leadership Intern Program in which he has hosts interns annually. Mr. Standifer’s dedication to service is also reflected in BV’s continued support of its employees, with flexible scheduling and financial support as they participate in community projects and youth programs.
X Close